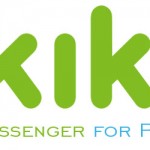 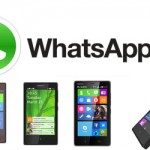 WhatsApp Messenger is best instant messenger used by every smartphone user to send and receive messages worldwide. With Messages WhatsApp also allows to share photos, audio, and videos. As WhatsApp operates with the help of internet connection whether it may be WiFi, or 3G/ 4G Mobile Data we don’t have to pay charges for every message which we send with the help of WhatsApp. WhatsApp Messenger is almost available for every Smartphone Operating System but still people owning Nokia Devices … END_OF_DOCUMENT_TOKEN_TO_BE_REPLACED 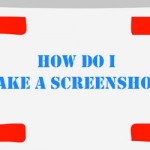 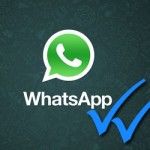 Subway Surfers is running mobile game officially available to download and play on Android, Windows Phone and iOS devices. Once the user plays this game Subway Surfers gets addicted to this game as it is one of the best and popular game played worldwide. The game Subway Surfers was released on May 2012 and till now the various versions of the game Subway Surfers are New York, Rio, Rome, Sydney, Tokyo, Miami, Paris, Beijing, Moscow, New Orleans, London, Mumbai, Seoul, Mexico City, Vancouver, Sao … END_OF_DOCUMENT_TOKEN_TO_BE_REPLACED