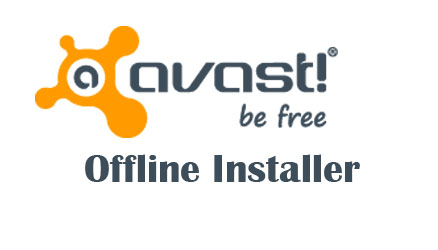 Most of the people likes the Avast Free Antivirus and it is one of the most downloaded Antivirus security suite which is available on various platforms like Windows XP, Windows Vista, Windows 7, Windows 8, Windows 8.1, Windows 10, MAC OS X, Android, iPhone and iPad.

Avast Free Edition Antivirus is free for lifetime just you will need to register with valid email id once per year, and the paid editions of Avast which includes Avast Pro Antivirus, Avast Internet Security, and Avast Premier Antivirus can be installed as a trial mode and can be used up to 30 days with full access to all features as well as technical support but once the trial period expires you will have to buy the software license of the respective Avast edition or uninstall the trial program.

Vjay is the admin of the blog RevealThat.com who loves to share various topics regarding Tech and other Internet Related Stuff. If you like to connect with visit our Contact us Page

This site uses Akismet to reduce spam. Learn how your comment data is processed.